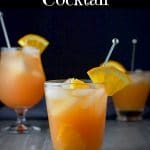 This rum swizzle cocktail recipe is so fun and delicious that you’re going to feel like you are a pirate drinking it.  Aargh!  All the ingredients together makes for a tropical, refreshing drink! This cocktail is so yummy and super pretty! 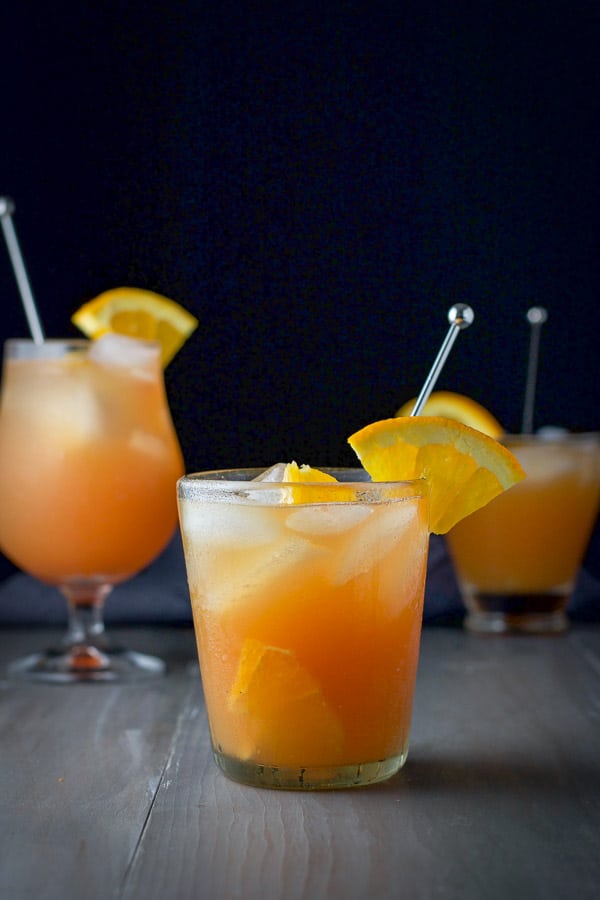 If you’ve never tasted the rum swizzle before, you are in for a treat.  If I were to describe what it tastes like, I would say it has the flavor of a Mai Tai.

During my research, I found out the rum swizzle is the unofficial cocktail of Bermuda.

Did you know that the swizzle stick originally made its appearance in the Caribbean? People used to break off little branches from the Quararibea turbinate tree.  Then they would take these small branches, which have many little fingers of wood sticking out of them and stir their drinks with them.  Those branches became known as swizzle sticks and the tree became known as the swizzle tree.

People used to place the wood between their palms and briskly rub, causing the stick to rotate in the drink.  All those little fingers used to swirl around and do a great job mixing the cocktail.  They called it swizzling.

How to make a rum swizzle

Fill a glass mixing bowl with 2 cups of ice.  After measuring out the ingredients, add them to the mixing bowl.

Stir the mixture with a cocktail spoon. 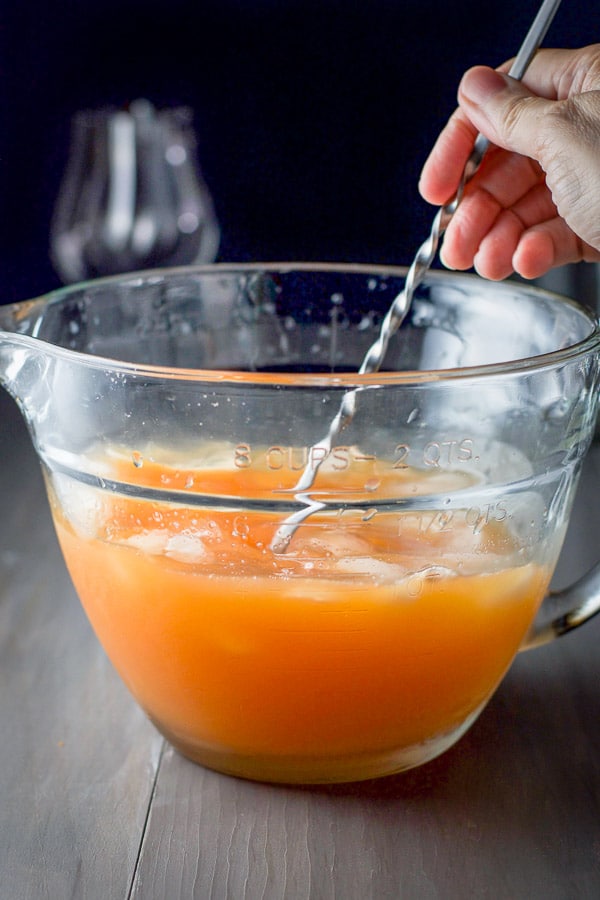 Pour the rum swizzle between 3 glasses.

Shake 4 drops of Angostura Bitters in each cocktail. 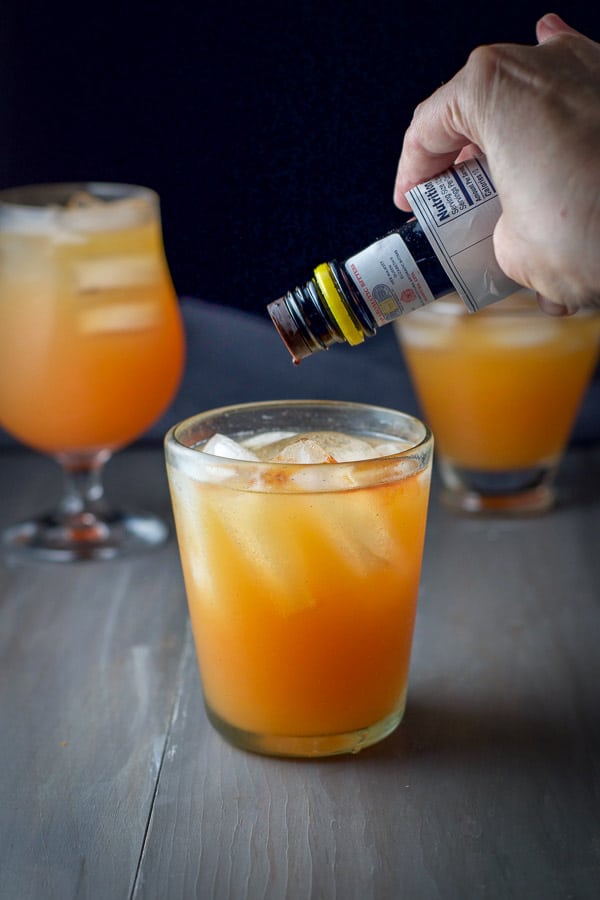 Cut two thin orange wheels and cut them both in quarters and cut the rind off of one of them, (that’s the piece that will go in the drink.)  Garnish the rum swizzles.

Let’s look at the vertical view. 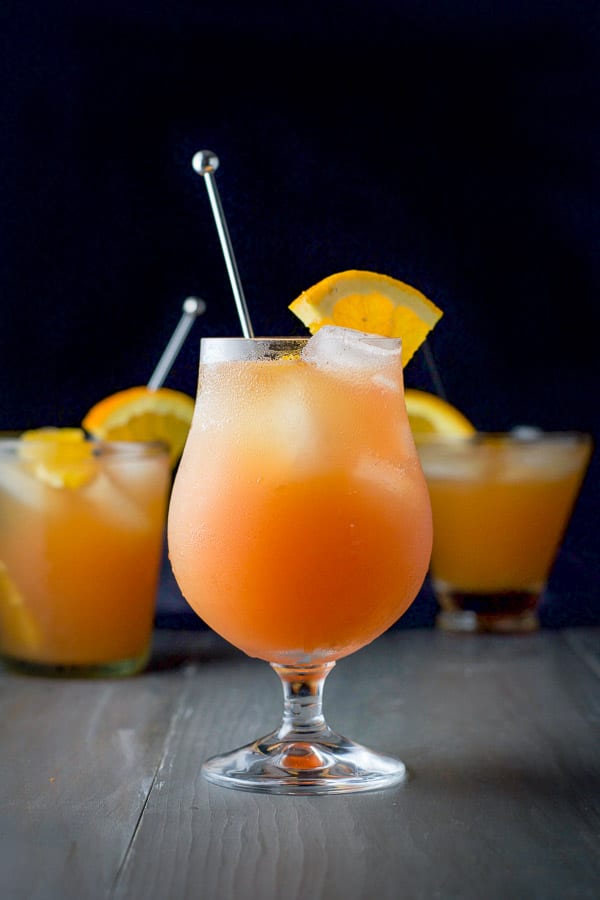 And the aerial view.

I hope you enjoyed this rum swizzle cocktail recipe.

Are there any rum drinks you’d love for me to make? Let me know by leaving me a comment.

And as always, may all your dishes/drinks be delish!

If you’ve tried this rum swizzle cocktail or any other recipe on the blog, I’d love the hear what you thought about it in the comments below.  I love hearing from you!  You can also FOLLOW ME on FACEBOOK, TWITTER, INSTAGRAM and PINTEREST to see more of my delicious food and delightful cocktails! 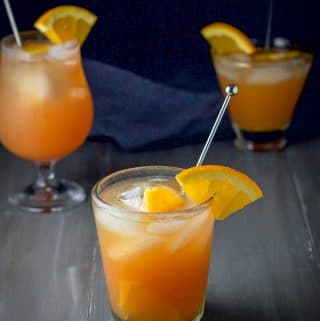 Originally published in November of 2016. 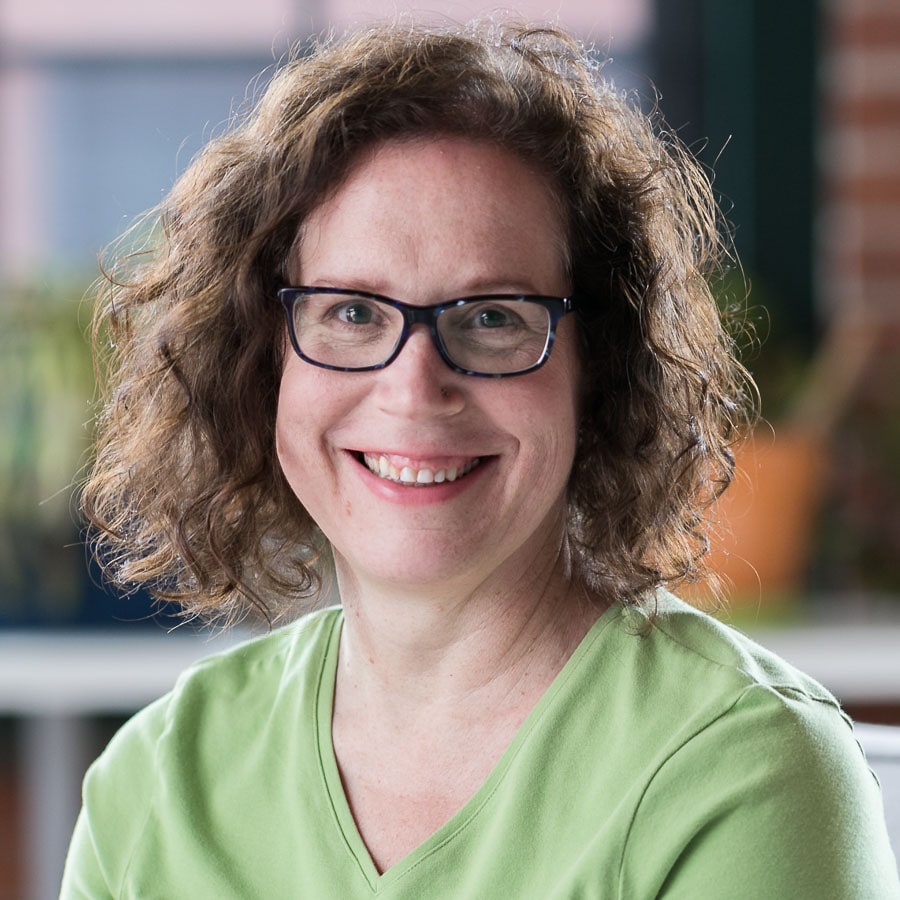